In the last month, there’s been a lot of good news for those who want to prevent and treat heart disease.  This is the #1 killer of Americans. Three recent studies show that simple, natural treatments can lower your risk of a heart attack. Two additional new studies show that a pair of medications typically prescribed to prevent heart disease – statins and aspirin – are riskier than was previously thought.

In a study on cholesterol-lowering statin drugs, researchers from the University of Massachusetts analyzed health data from more than 150,000 postmenopausal women, aged 50 to 79. They found that taking statins creates a link to increase the risk of developing diabetes by 48%.[1] And no one type of statin was at fault. All types of statins linked to higher risk.

Disturbingly, statins linked to an even higher risk of diabetes in Hispanic and Asian women, at 57% and 78% higher, respectively. And women who weren’t overweight – a group that is normally not at risk for developing diabetes – were at as much risk as women who were overweight.

In the new study on aspirin, UK researchers analyzed data from nine other studies involving more than 100,000 people. They found that taking a daily aspirin to prevent heart disease increased the risk of serious stomach bleeds by 30%.  However, this only decreased the risk of “cardiovascular events” (nonfatal heart attacks and cardiovascular death) by 10%.[3] “On a routine basis, I would not recommend aspirin use in primary prevention,” said the study leader in an interview. I agree with that recommendation. 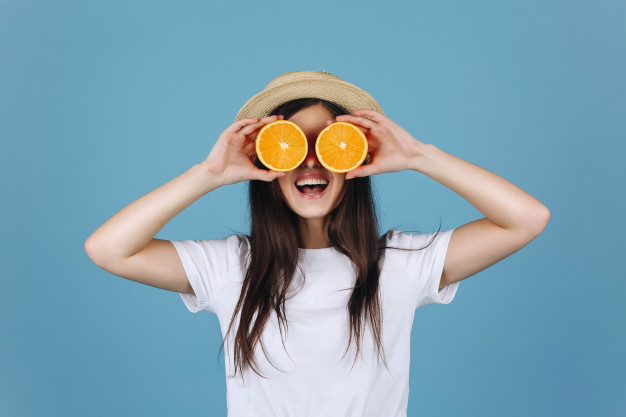 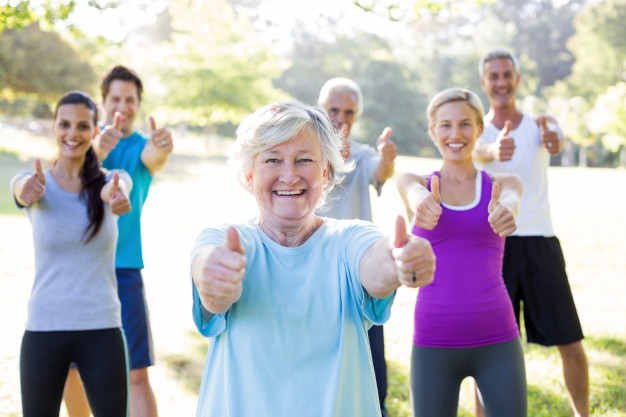 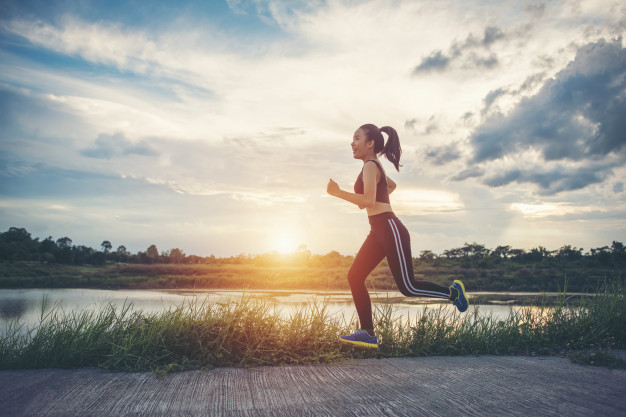 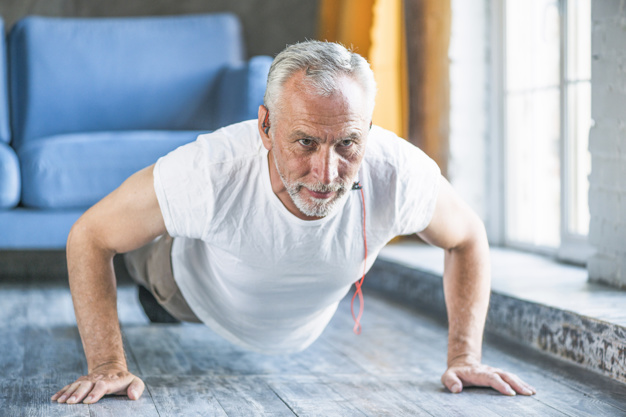 But there’s plenty of good news, too — about natural ways to prevent heart disease.

Researchers at the University of Scranton tested nine different kinds of raw and roasted nuts and two types of peanuts for the ability of their polyphenols (powerful antioxidants) to stop the oxidation of LDL, the process that triggers artery-clogging plaque. The #1 nut in both the roasted and raw categories: the walnut.[4] Brazil nuts took second in both categories.

Pecans, raw pistachios and roasted hazelnuts were powerful, too.  Hence, try to eat a handful or two of nuts a day. And don’t worry about weight gain; studies consistently show nuts are so satisfying a snack that those who eat them regularly don’t tend to put on weight.

There’s also heartening news for women who enjoy the heart-protecting power of alcohol, but worry about its possible role in breast cancer. As an example, in a study on premenopausal women, researchers from Cedars-Sinai Medical Center in Los Angeles found that red wine is a nutritional aromatase inhibitor. It stops the conversion of free testosterone into estrogen, a risk factor for breast cancer.

Finally, a new study of more than 29,000 people from 52 countries shows what many studies have already shown: exercise has the power to reduce the risk of heart attacks – in this study, by up to 24%. [6]

Non-drug approaches can also powerfully help treat heart disease, including problems such as angina, abnormal heart rhythms and congestive heart failure. Here are the key nutritional treatments for heart problems that I use in my practice:

Ribose (5 grams, 3 times a day). This nutrient is key to energy production in the body, including the heart.[7,8]
Coenzyme Q10 (200 to 400 mg a day). [9,10] This nutrient is also critical for energy production and is especially important for anyone on cholesterol-lowering medications, since they cause Coenzyme Q10 deficiency.[11]
Acetyl-L-carnitine (500 mg, 3 times a day, for six weeks, then 500 mg a day). This compound also boosts energy in heart cells.[12]

Magnesium orotate (6,000 mg a day for one month, followed by 3,000 mg a day for 11 months). The benefit is both from the magnesium and from the orotate, a compound that is manufactured in the body by good bacteria and was once considered a B vitamin (B13).[13]

Hawthorne extract (200 mg 3 times a day). This nutrient improves heart failure symptoms.[14]
It is also a good idea to include a good multivitamin as well.  Many nutrients (including magnesium and B vitamins) play a key role in energy production in the heart and throughout the body.