Triple-A or Triphala, as they call it, here in the US, triple-A, sure, most of you have used it. And are you really GERB in the past or tried it? Hi, I’m Mike with Peach Vitamins, and welcome to another episode. You know, this is known or well used in India for a lot of different reasons. What are the benefits of Triphala? And I was introduced to it because of constipation, just as a purgative kind of herb to help you release. And then, of course, I studied a lot of it and got into evidence and understanding exactly what this is.

What Does Triphala Do For The Body?

So Triphala, basically try these three and follow Isbin in Hindi, which means proof. So it’s a mixture of three different groups on three different berries. As such, you know, there’s hardly stucky, which is like it’s like Indian hog. And then we have our malarky, which is of course, the Indian gooseberry Amla. And the third one is I haven’t heard much of it. I’m not sure if you guys are, but it’s a beta or the beta nut, which is called and in Sanskrit or you read it, it’s called Babytalk.

So it’s a combination of Babitsky, Mularkey and, you know, because of it, try Food combination. I mean, this has been mixed for ages, for thousands of years. And it’s been used in the Vytas and it’s written in Davina’s for different uses. And because of this try, you know, through that it’s involved in there. It has many benefits, so. It consists of all the tapes, you know, we talk about different types, the six taste except salt, so sweet, sour, astringent, pungent, and bitter so it can pacify or help with thought bitter.

Is It Safe To Take Triphala Daily?

So can be used on a daily basis. Not necessarily just you know, it’s not a laxative. It would not cause any issues long term or you’d be dependent. So tough love. You know, mostly it is used or sold as a digestive and for constipation to help relieve, you know, especially when you’re traveling, you want to have to fly with you because it will help, you know, loosen those muscles or cause the person. So the motion of the feces is soft and smooth.

You know, a lot of other benefits where we know, I studied and found out where it’s used in many different forms. Now, each of those three fruits have their properties and stuff, and that’s where you could use them. Like I said, you know, circulation, which is the bottom issue, is not used in the pit of pacifying where the fire is too much or there’s too many rashes or too much blood flowing into the skin.

And you got to skin issues basically as Hypertherm. So it’s used a lot to pacify that. People internally and externally, you can use Triphala powder with key and honey to really apply on topical skin. We’re itching or redness, psoriasis, you know, dry skin and also open wounds where it starts healing open wounds. I mean, these are some of the remedies. I’m sure your grandmother in India was used where they used to flow with some honey to really close those wounds internally. 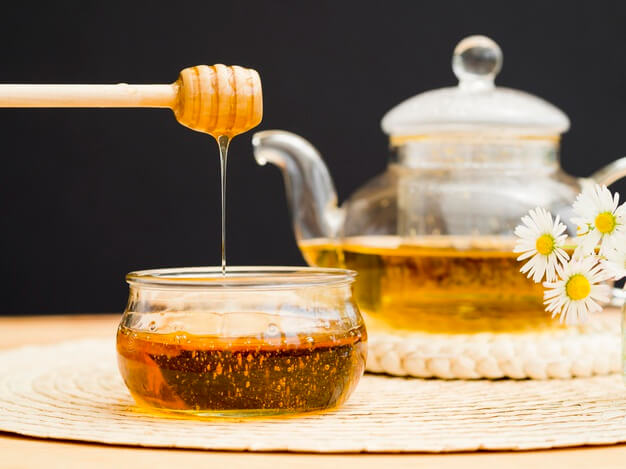 If you mix the triple of a tea and honey and take that internally, it will start healing some of the ulcers. So, you know, a lot of digestive things that can take care of and all sorts of the colon ulcers in the stomach. So many users and detoxifying cleansing as an anti-aging, you know, heart attack. He has these properties. So that’s why long haul has the properties of anti-aging, you know, people that are growing for hair loss, hair fall, a grain of hair.

I mean, regular use of Triphala will help with a lot of these issues and rejuvenating you know, we call this a Ciena in the Vedic text where it’s a rejuvenating herb when it cleanses the colon or, you know, helps the feces go through. It’s not only purging or detoxifying, but also replenishing and rejuvenating those membranes in those walls. So it’s doing a few different things together so it can be used, you know, for a lot of different places and long term use.

You can use it every day. Anti Aging, like I mentioned, people with diabetes, insulin, it helps with the spike of the insulin so it doesn’t spike the insulin as much. So, you know, great benefits and not only just for as a purgative substance, we use it a lot when traveling to India or anywhere else just to have some tough love. But I’ve started using this on a regular basis also where it’s toning your intestinal muscles. It’s it’s helping you with engaging with skin and of course, also with any digestive issues.

Do You Have Digestive Issues?

Now, you can take, you know, how much you take when generally you would take five or ten milligrams to a thousand milligrams, depending on what the issues are, you don’t have to go too high if there are a lot of digestive issues. And if you need you haven’t been to the. And for a few days, then you can take up to nine capsules and a thousand milligrams, you know, just making a tea out of it or boiling some water decoction, you know, that’s basically or adding a key to it.

And that’s the best remedy to, you know, put it together. Also taking in the morning or night. I prefer it in the night because it helps me go to the bathroom in the morning. So generally, definitely, you know, take it at night. Really helpful with that. As an anti-aging, you can take it really in the morning, not in the midday, but mostly in the morning as a tea or mix it with honey or capsules. 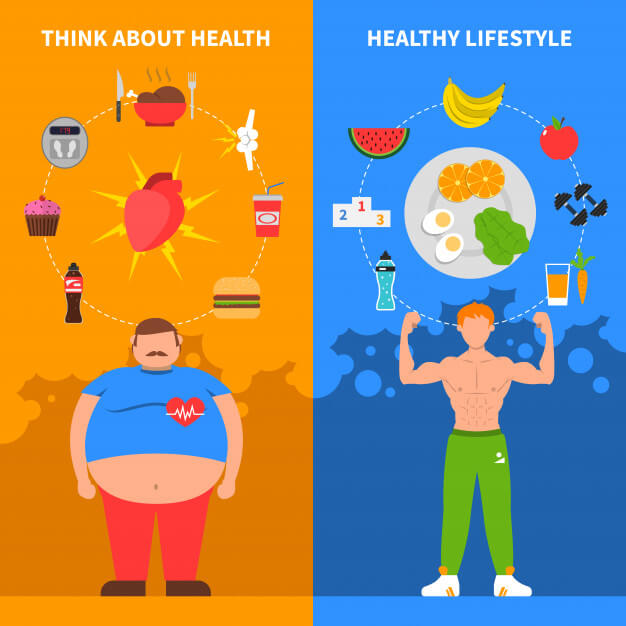 And I think that will be the right teas and the time to take it. Now, you know, a lot of questions out there with weight loss. Yes, it will help with a lot of belly fat as such. And, of course, long term because of the Arabs that are involved in there, which are helping me not only detoxification, purging the excess waste out of your system, but cleansing the liver, making sure the liver is really detoxify because the liver is the detoxifying agent or the organ in the body.

So really helping make sure the bile juices are flowing through. There is no stagnation or gallstones build up in the liver and the kidney. So, you know, the whole blend of a whole slew of benefits of using Drucilla on a regular and daily basis. You can find it in powder, you can find it in capsules. I would go with your organic versions, but there are a lot of organic versions available online or in your store because I have my own formula, which are vegetarian capsules to follow organic, which are about 500 milligrams per capsule.

And so, you know, just as an overall tonic, I think triple-A is the best for it. I would say I would still talk to your doctor if you’re pregnant or, you know, can be taken with four of kids, kids, very easy, very simple, doesn’t really interact with much medications. The only thing I would worry about is when you are taking any blood thinners, you don’t want to take it at the same time or if you’re having a lot of bruising because triple-O, the long term can thin the blood also naturally.

Consult With Your Doctor Before Consumption

So if you are taking some, you know, blood thinners as aspirin or warfarin, warfarin, you may want to consult your doctor and, you know, ask them that you’re doing this instead or doing it in combination, but really simple and straightforward to use. He’s been using his ages a lot of a lot of studies out there and a lot of studies that have been done. You know, the good thing about you read on the medical groups are the studies that are done and not only with rats and animals, but also in humans, where the some of the hospitals in various hospitals in India, they do studies with patients in those hospitals.

So a lot of those and most of the Western nerves are really not studied with live human beings.

So a lot of studies that are in the medicine journals and stuff, you can look up online, you know, riveting as such. So I hope that was helpful. And I think you should incorporate ruffly. Everybody should have, at least in their cabinet for an emergency or medical use. Thank you so much. Oh, you know, one thing one thing I definitely forgot, it can be used for eye washing where it’s a flat powder mixed with some guy or just to fill by itself with cooling water can be used to wash the eyes to get rid of bacteria.

You know, style stagnation in the eyes or pink eyes are really prevented if you’re doing this regularly for glaucoma or helping with glaucoma or cataract. So, you know, a lot of benefits as such because it pacifies the Pita, anything is the eyes, meaning there’s high Petare, you know, officiation going on there. So that was helpful. And we got another topic tomorrow. This is because we might have a safe and happy Wednesday to see you tomorrow. 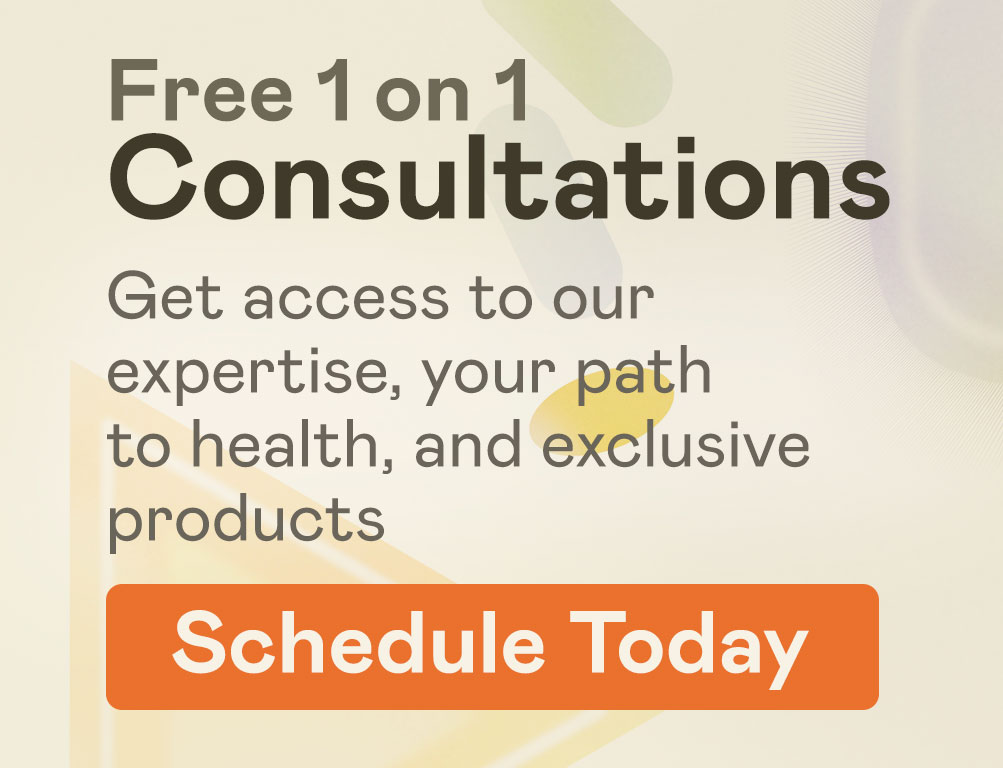